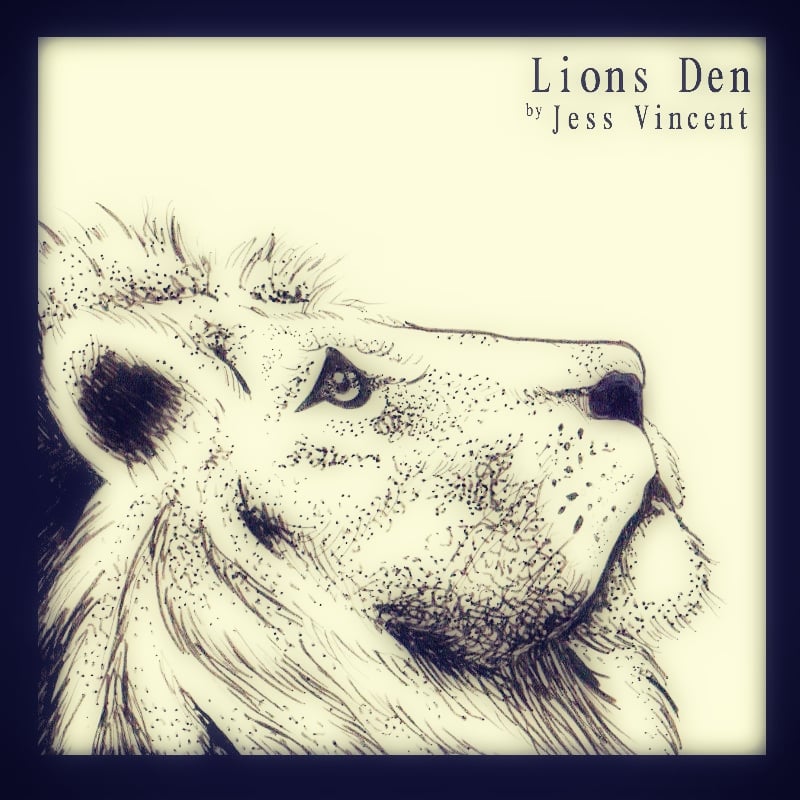 Lions Den is Jess Vincent's new album with Jess's trademark subtle arrangements on guitars, baritone ukulele, banjo and harmonium, along with the uniquely soaring vocal which has established her reputation as a highly original artist with a growing following in the folk/indie/Americana acoustic scene.

However, this new release brings something new. Not only (having been recorded and produced in her home studio in Bulgaria with Jess's partner Joe Chowles) can we hear a thread of the people, stories, colours, flavours and instruments from her new life there, including Joe’s arrangements and musical contribution, the album is also Jess’s bravest so far. Jess says: "Since moving away I've felt I had to step right back and look at the past in order to not repeat the same old mistakes. I decided to look my demons straight in the face for this album, and in doing so I've had to deal with many things I had kept hidden inside for a long time. This album and these songs are a true reflection of where I am now.” This new sound takes Jess’s extraordinary talent in an exciting new direction.